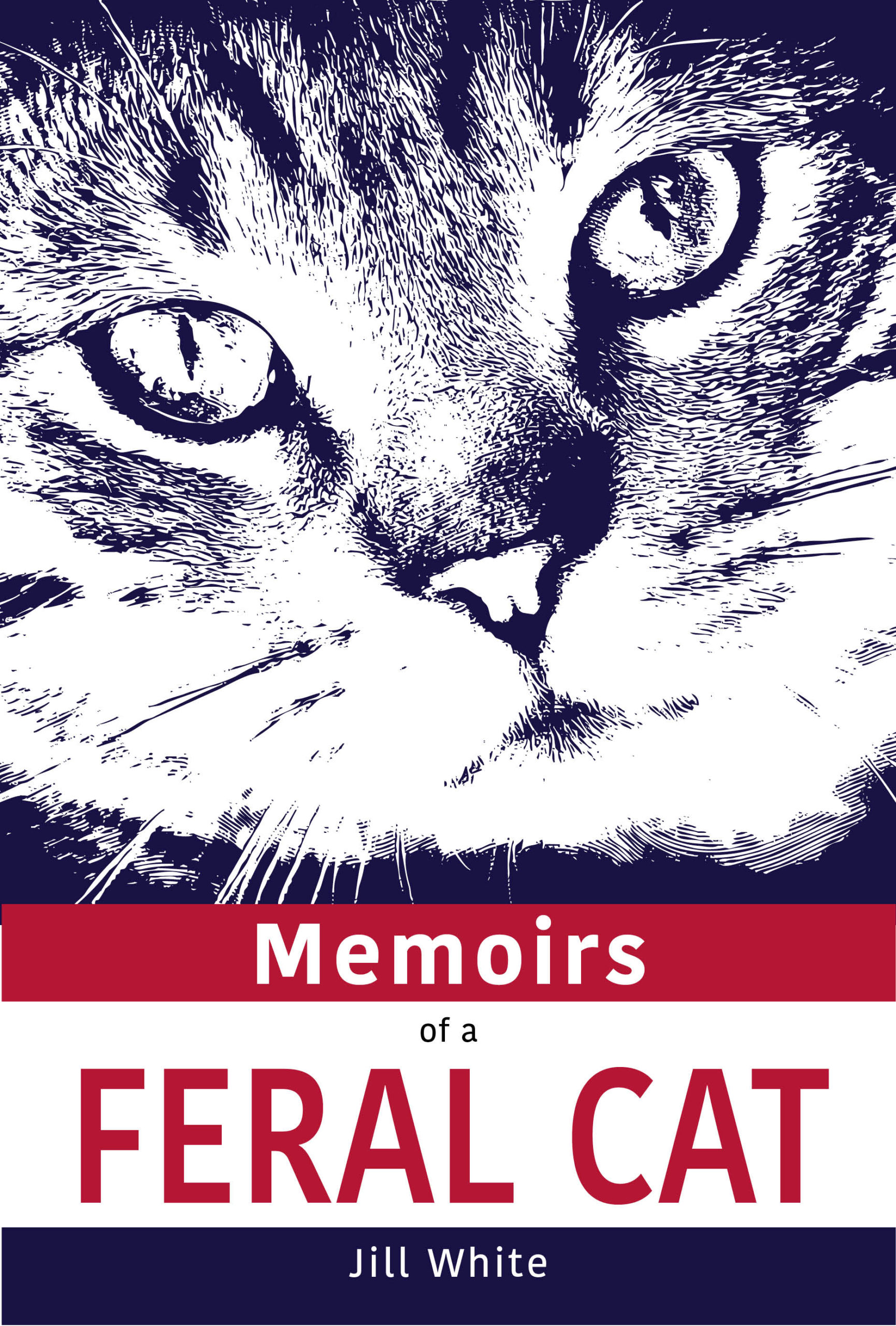 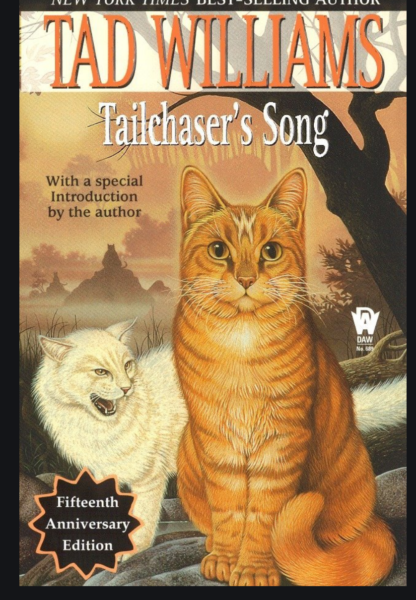 Hi and welcome to my first blog. I’m not new to writing but I am to blogs and postings. Hopefully I won’t mess up too much.

As you can see on this website my first book is about a feral cat. So for now I will mostly post stuff about cats but I will also include other animals and even some non-animal stuff.  My postings will vary from book reviews, animal pictures, videos, and whatever rabbit hole I end up in that day. I have short stories to share, flash fiction and a couple of poems. I have also read a couple of chapters from my book on our local radio station and I may include those as well.

Without further ado here is my first blog. It’s a review of an amazing cat book

Animal fantasy makes the inner kitten in me hop about with excitement. My fingers tingle and my paws, sorry, I mean my feet, want to prance about. Tad Williams’ Tailchaser had me enthralled from the beginning. Its introduction lured me into a mythological world with imaginative ancient-like feline names and the tragic stories of their fate. The first chapter introduces us to Tailchaser and his friends who trade insults, scrabble, sing, and jabber not unlike Shakespearean characters. We learn of his life, the world he lives in, and his meeting the lovely Hushpad. When Hushpad disappears, Tailchaser takes it upon himself to find her, and so his adventure begins. He meets different animals such as the squirrels who are as noble as any cat and have their own history. Man is part of this world, but understandably not completely trusted by feral cats. Tailchaser has to face darkness, deceit, and indifference, and yet, he stays true to his cause and his friends. This book has a character appendix, helpful for keeping track of everyone, and it has a glossary of the animal speech. It is indeed an epic.

Tad Williams’ style of writing convinced me that I was witnessing a story from the days of yore while caught up in animal lore. Nature and its ways were explained in a language that felt other worldly, yet it reached out to include me. Here is an example from the book,

Williams, T., (1985), Tailchaser, [Kindle], Chapter 5, https://www.amazon.com/books. Continuing on his way with the effortless stealth native to his race, Tailchaser noted the nighttime life of the great woods in its first flowering. His whiskers received the faint heat-pulses of small creatures cautiously emerging to test the evening.

This debut novel of Tad Williams came out in 1985 and not only was it clearly a winner, but still is. Read the review from the sfreviews.net ….a smartly crafted tale that is noteworthy for being Williams’ debut, as well as the fact it was DAW’s first hardcover release. That they bestowed this honor upon an absolute newbie was quite the vote of confidence, and clearly it paid off, …